The Stars Within Their Courses

The end of 2019 and the beginning of 2020 were turbulent and hectic for many people. In December, Jupiter left her own sign of Sagittarius and moved into Capricorn. This brought a feeling of heaviness and seriousness into the air. A few weeks after that, Eclipse Season started, and on Christmas, there was a Solar Eclipse.

We were still in Eclipse Season when the new year began, and there was a Lunar Eclipse on January 10. A few days later, on January 12, Saturn and Pluto formed an exact conjunction. If you were having a difficult time, you were probably not alone.

For more information on recent transits and Eclipses, see:

Transits of December 2019 – Challenges and Change 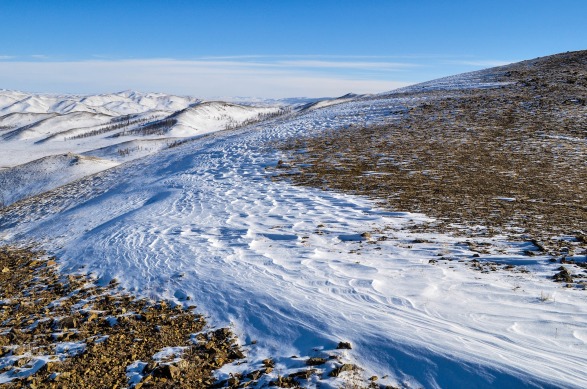 The good news is that Eclipse Season is over with, and while we may still feel the influence…