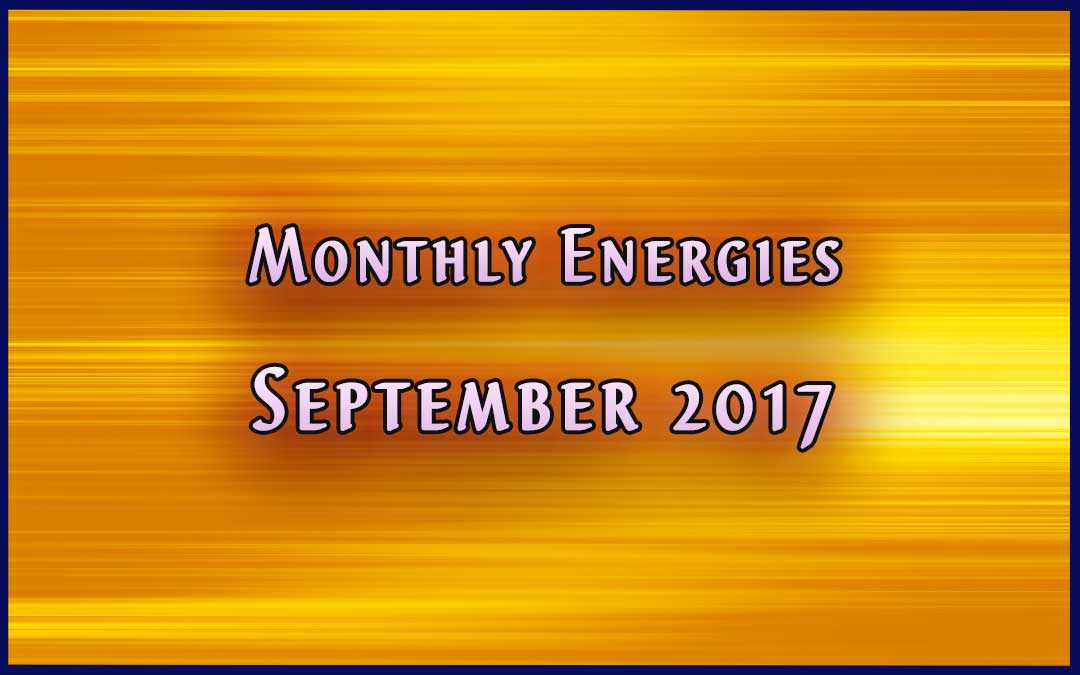 I was surprised that August was as smooth as it was energetically. There was plenty of challenge going on in different ways, but the collective energies were a fascinating juxtaposition. The August energies (the electromagnetic influx and response) were ushering in a resonance that had a deep effect on a mental level.

The emotional and physical effect in the immediate may have felt like a back-and-forth of release/resolve repeating. It was stirring up some patterns that needed to be released from the collective through each individual.

Did you notice any ah-ha moments, any changes in your reactions or observations? They may seem minor, but that is what creates the change. Sometimes it’s two steps forward/one step back. Allow the readjustments their time to form. 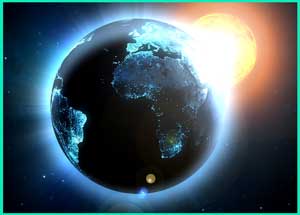