THE RETURN TO THE DIVINE STATE

We were all originally created in the image and likeness of God Source.

We are the immortal original Divine Ones.

We find this divine self as we return our physical into oneness with our spiritual selves.

We each have a parallel spiritual body.

That spiritual body is being returned to us at this time.

The return of the spiritual body requires the Sound Frequencies that carry the Music of the Mind of God.

We must re attune our bodies into the melody of the Divine One.

and become the 5D MultiDimensional Selves that we were before the Fall of Atlantis.

It is our divine right and our divine priviledge to become prepared for this opportunity.

Thank you for being here each day.

Your Sacred Love shines for all to see.

You are Masters of Creation.

Way-showers of our new Golden Age!

Let’s show Heaven what we can do!

Greetings and blessings this is Mary Magdalen, I am here now to bring forth to you a message of great urgency and importance. Beloveds we are standing on the threshold to a new year, a beginning…. to a new era. An era of divine balance and harmony and it is indeed a moment of time, that heralds the return of the divine feminine to this planet, a time where the energy of the divine feminine is urgently needed on the planet to create balance for Gaia and all her children, a shifting from linear thinking into heart aligned feeling. And it is also a beginning of a time where each of you is called into leadership, meaning, that you will no longer act as puppets, but step…

COCREATING A NEW PARADIGM FOR 2017

As we birth the New Year 2017, Awakening Humanity and the Company of Heaven have set the stage for a paradigm shift that will allow the masses of Humanity to transcend the negativity that has been pushed to the surface for purification during the shocking and tumultuous events that occurred in 2016. I know that may sound too good to be true, but that is only because we have forgotten the Truth of who we are and why we are on Earth during this auspicious time. Please read this entire newsletter with an open heart and mind and ask your I AM Presence to reveal to you YOUR vitally important part in this facet of the Divine Plan for 2017. You are powerful beyond your knowing… 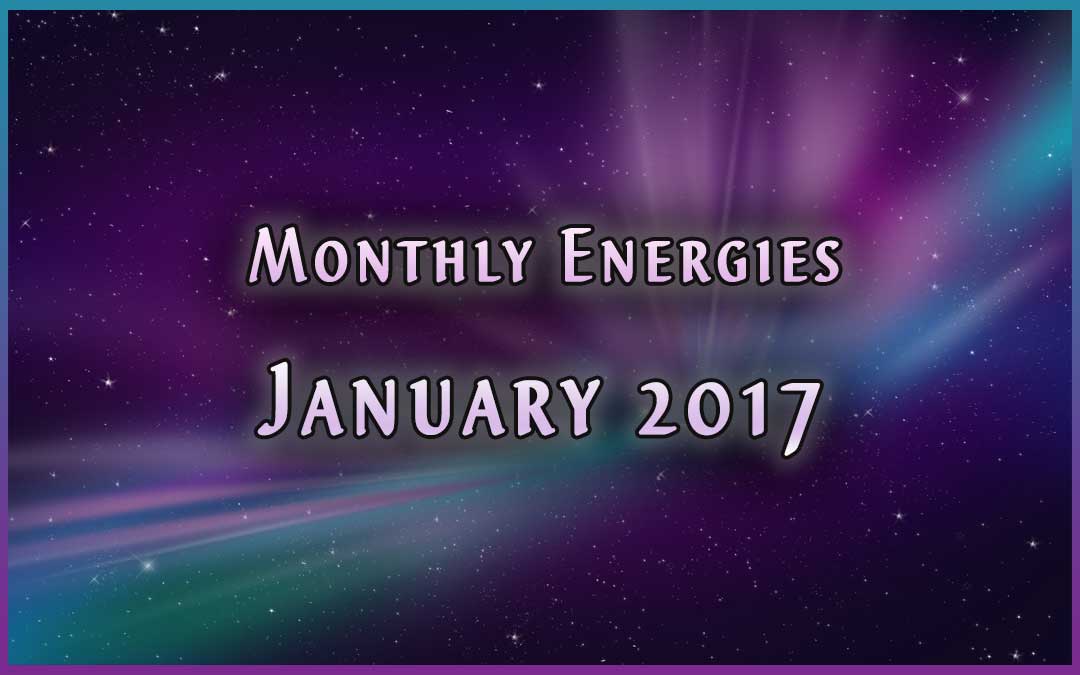 December began with an emotional intensity that moved into an emotional detachment for many. This is a precursor to the 2017 energy.

December initiated some deep patterns beginning a new layer of shift within humanity, though that is not visible on the outer experience. I saw patterns of abuse resolving to new levels as inner change continues to rise to the surface and dissipate.

This is the flow of these times—as humanity ascends, the discord shakes out and shapes into new form. A new you, a new union.

The energy of December offered practice in self-nurturing. Learning to be your own well-spring of support, even while it is appropriate and necessary at times to give and receive support. Humanity has generally interacted from dominate/subservient positioning, so this is a necessary step into more Empowered Sovereignty (2017 energy).

It is I, Archangel Michael.  I greet you this day. I come to speak directly to you in …Read more

Lilac – symbol of youth and ‘first love’
a lovely flower for the wild and carefree one.

A Happy NOW Year to all as we experience the final Gateway of 2016 this weekend, which is open through the first week of January. All Lightworkers are encouraged to connect with this palpable, powerful influx of Divine Light available. Gatekeepers and Gridworkers, please revisit last week’s article for recommendations. Lightworkers, there is increased activity with the higher realms right now, stay focused and take care of the body. Read more

Sandra Walter is an Ascension Guide, Gatekeeper and Author assisting the awakened community through the Ascension process.

There is a significant phase that occurs in the process of initiation for many Lightworkers that I refer to as “The Spiritual Nomad”. Often, when one reaches this transition phase of spiritual evolution, it can be so painfully unnerving to the personality/ego that it not only devastates one’s self esteem, it also severely undermines our confidence to manifest even the most basic needs for our survival. It is precisely our “root” fears of survival that are being shaken to the core and unpeeled from us during this process. We are being prompted to work toward clearing these fears and perfecting our trust and surrender. So it is extremely important to understand the dynamics of why this occurs and actually how entirely common it is!

In the late 17th century, small bands of refugees began making their way into Spanish Florida. At first, they arrived in small numbers, carrying little more than the clothes on their backs, and without generating much interest.  Read more

Source: How refugees have the power to change the society they join | Aeon Ideas

We have all heard repeatedly the following quote:

“Those who do not know their history are doomed to repeat it.”

People seem to be so caught up in 3rd dimensional reality that they don’t realize they are repeating habits and behaviors from thousands of years ago. In my article Divide and Conquer (A Cabal Tool as Old as Time) we see that the same false flags and the same blame game is being used on an unfortunate minority or enemy of the empire of the time. Anyone that can be used and abused is used and abused – to the max.

Perhaps it took me being born a minority (gay) to really take a step back, look around and see that we all have the same needs, we all just want to be loved and treated with respect. This is our common denominator as humans. However, there are those who…