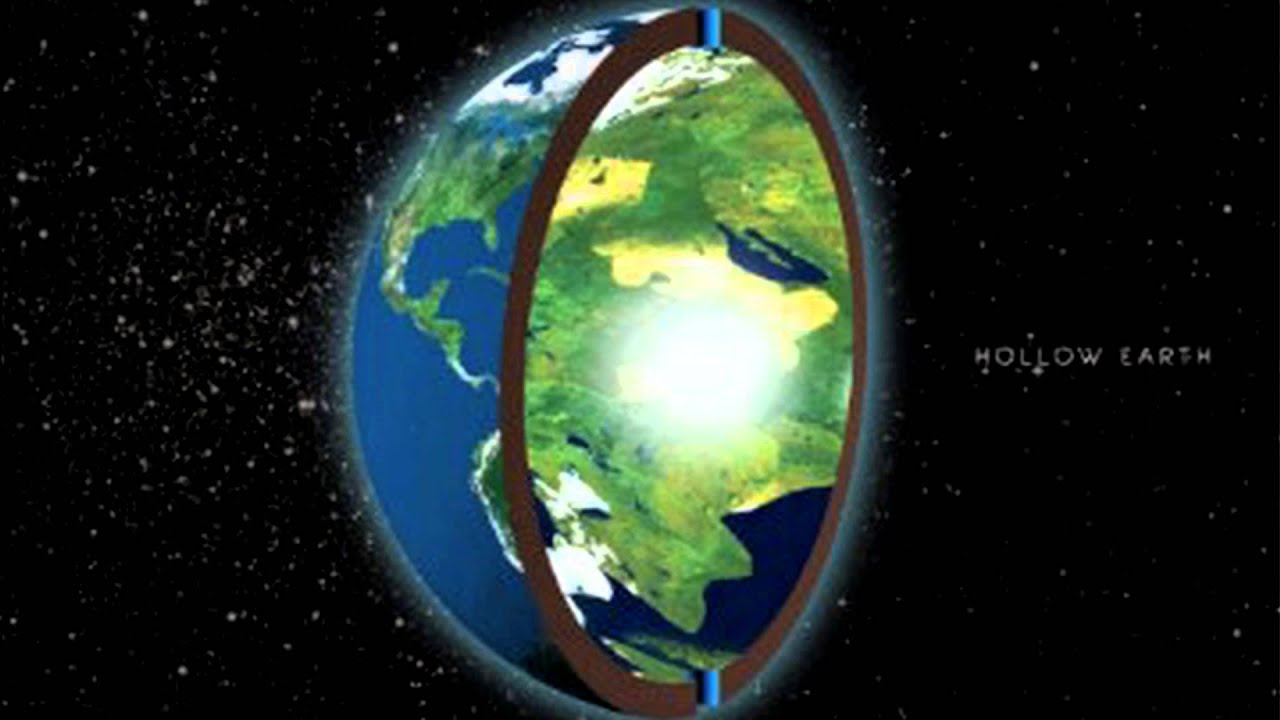 *
Hollow Earth Cities   –   Subterrainean Bases .com
*
Recently, America watched Stephen Spielberg’s TV pilot, a remake of Verne’ s “Journey to the Center of the Earth.” A maverick team of scientists aboard their melt-proof ship enter the inner Earth through a bubbling volcano. When things cool off, they find themselves exploring a vast and sunny inner landscape . . . a magical and inviting world with ample room to fly. Their adventure resembles the real life account of a Norwegian sailor named Olaf Jansen. His story, set in the 1800s, is told in Willis Emerson’s biography entitled “The Smoky God.” Olaf’s little sloop drifted so far north by storm that he actually sailed into a polar entrance and lived for two years with one of the colonies of the Agartha Network, called “Shamballa the Lesser.” He describes his hosts as those “of the central seat of government…